We are a community of diverse individuals with shared goals and a strong, supportive, and inclusive culture. Collectively, our people play an invaluable role in shaping the UK’s infrastructure and contributing to our long-term sustainable growth.

We are looking for people to join our team who not only have relevant qualifications and skills, but who understand and value our culture of pride and connection.

What's in it for you?

These benefits are a selection of what's available to you at Morgan Sindall Infrastructure.

We also provide the option to participate in our sharesave scheme; discounts including cycle to work and gym membership; a support and advice service for colleagues and their families, and more.

Generous holiday entitlement with the option to buy five days

Car scheme and Private Medical Insurance (if applicable to role) 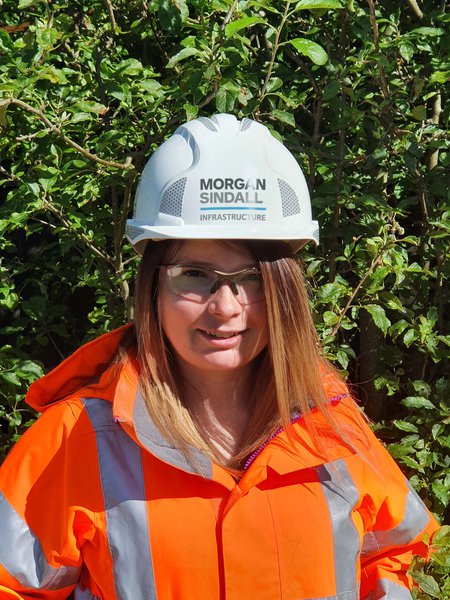 My career has been quite a journey so far. Leaving school at 16, I worked in the public sector for 10 years in several roles including at museums, a contact centre and as a government policy writer. I left the public sector as I wanted to be closer to the ‘doing’ side of things, and worked for a water company for several years before joining Morgan Sindall Infrastructure in 2017.

My career has given me skills that I wouldn’t have gained if I had taken the more traditional route of staying in school and going to university. Due to my background, I also have a legal understanding of how the water industry operates, and my career has meant that I find it easy to work with stakeholders as I can understand their ways of thinking.

I joined Morgan Sindall Infrastructure as my real interest is in delivery, particularly problem solving and improving communities. I had worked with them in my previous role so jumped at the chance to join.

My experience is that as a company Morgan Sindall Infrastructure really cares about its people and retaining them, and we get rewarded accordingly. But equally importantly, we care about the solutions we deliver for customers and want to make sure that we do the right thing. 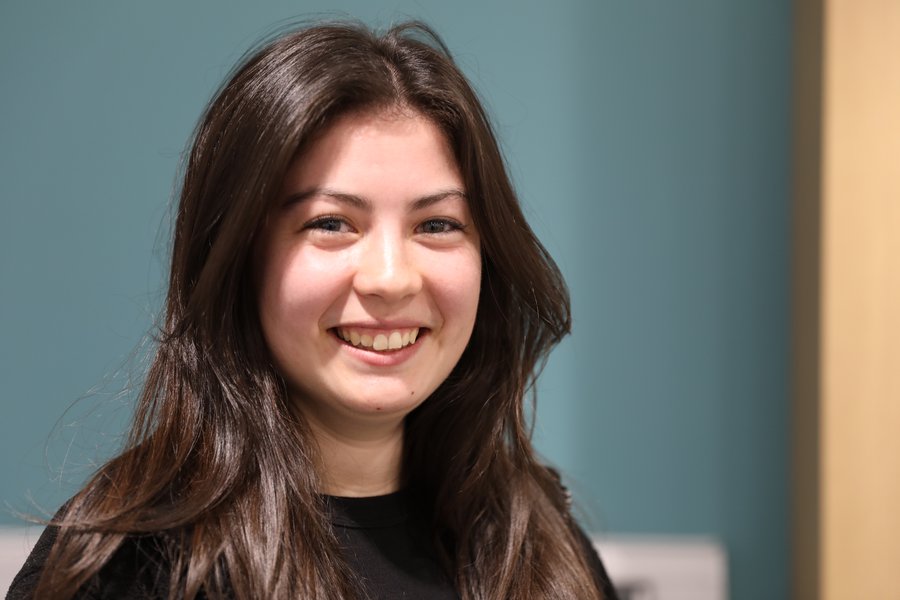 “I would definitely recommend working at Morgan Sindall Infrastructure, because it's a great company to work for.”

To me, Morgan Sindall Infrastructure is supportive, collaborative and innovative.

The thing that most attracted me to Morgan Sindall Infrastructure was the great interview I had with them at my QUEST interview day. The people were really engaging and personable and I really felt like I was important to them.

My proudest moment was when I'd finished one of my summer placements and I went back to visit and we'd been making a dual carriageway and I was able to drive my car down it. It was really exciting to see the final product and be able to use it like all the other people who were benefitting from that project.

I would definitely recommend working at Morgan Sindall Infrastructure, because it's a great company to work for. 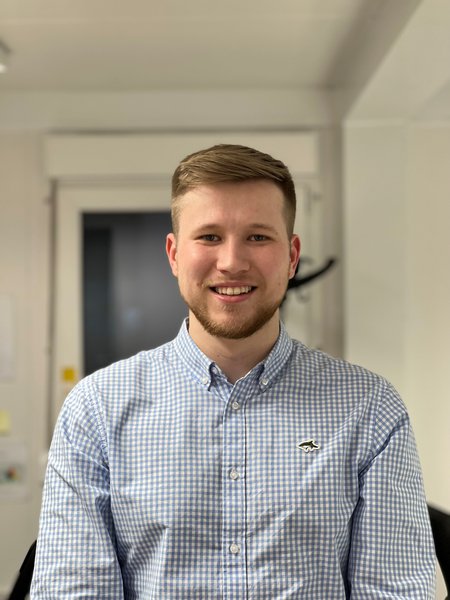 "I wouldn’t have gained the experience I have today if I’d chosen another route in the early stages of my career.”

I was attracted to Morgan Sindall Infrastructure because it’s a large business with extensive capabilities, which would present exciting opportunities and the chance to work on major schemes.

My career journey began in 2015, completing Level 2 and 3 apprenticeships in Construction Site Operations. I then joined a Level 4 Construction Site Engineering Technician apprenticeship; this involved completing a HNC in Civil Engineering at Solent University in Southampton. I attended lectures one day each week to learn what was required to complete coursework and exams. Completing the Level 4 apprenticeship also meant I could apply for EngTech MICE professional membership with the Institution of Civil Engineers (ICE). I now proudly use these letters after my name! I’m also proud to have won the ICE Jean Venables Medal 2001 for the presentation that I gave as part of my ICE EngTech professional review.

I’m currently enrolled on a Level 6 Construction Site Management (degree) apprenticeship at Coventry University which includes a BSc in Construction Management. It can be challenging to juggle my work, learning and home life but Morgan Sindall Infrastructure supports me, offering solutions to carry out my role to the best of my ability. I wouldn’t have gained the experience I have today if I’d chosen another route early in my career. 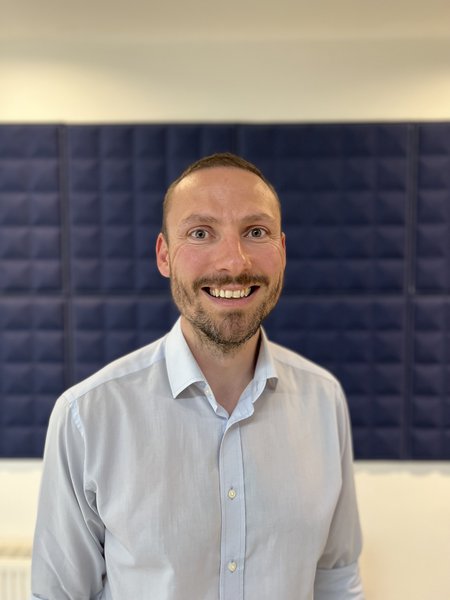 "Everyone has been friendly, helpful and you feel a real togetherness in wanting the business to succeed.”

I think it was my early obsession with LEGO® and making things that set me on the path to engineering!

I’ve always been a ‘bridge geek’ and fascinated by big construction projects. I studied civil engineering as a sponsored student, going on to work on a major city centre development in Leicester and within a bid team in central London. I was then seconded to a design company to gain experience for my Chartership with the Institution of Civil Engineers.

Having spent the first few years of my career focusing on buildings and structures, I switched to civil engineering, working in a proposals role. After a few years, I took over the proposals team and worked on bids across highways, water, energy, aviation and the environment.

I found highways bids to be the most challenging and enjoyable, so it was an easy decision when I was approached about an opportunity in highways with Morgan Sindall Infrastructure. I joined in January 2022 and haven’t looked back!

One of the things that attracted me to Morgan Sindall Infrastructure was the scope and scale of the projects we’re delivering. The major highways projects, plus schemes such as HS2, Thames Tideway and the Lower Thames Crossing were really appealing. These types of project made me want to be a civil engineer in the first place.

I’ve been in work winning for more than ten years now and still get the same buzz. When the result of a bid comes in, there’s huge anticipation, a bit of nervousness as we open the email and then elation if our company is in first place.

The thing I enjoy most about Morgan Sindall Infrastructure is the people. I’ve worked with many of our highways staff, company support staff and met quite a few people from other sectors. Everyone has been friendly, helpful and you feel a real togetherness in wanting the business to succeed.

From the start, it’s been clear that a blended approach to office and adaptable working is supported by the business. It enables us to maintain face to face contact with our teams, but also enhances wellbeing by reducing the amount of time we’re travelling.

I enjoy coming into the Rugby office and feel that Morgan Sindall Infrastructure is a great place to work. The induction was a great example of this: an in depth and collaborative process that really demonstrates our friendly and supportive culture from day one.

*LEGO® is a trademark of the LEGO Group of companies which does not sponsor, authorize or endorse this site. 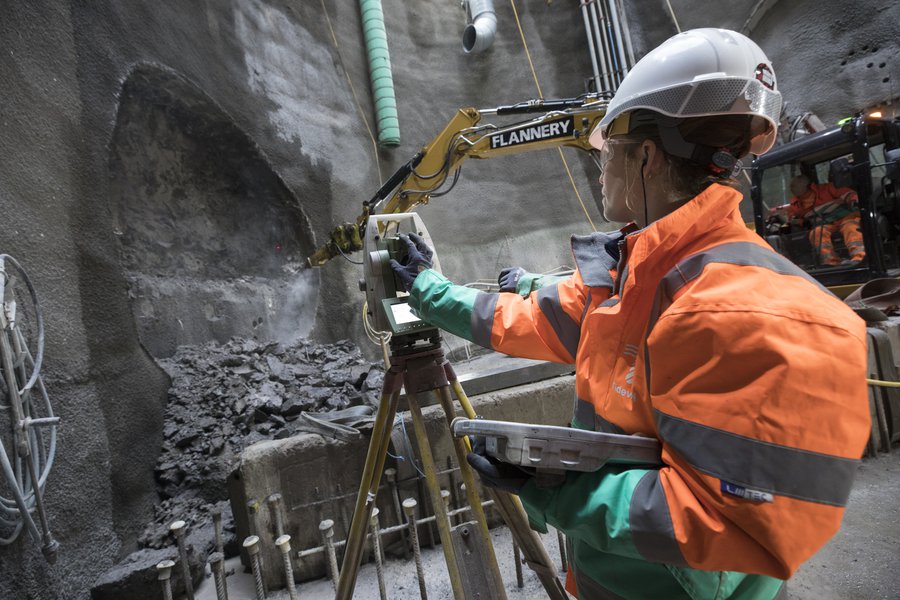 “You’ll be given the support, tools and appropriate training you need to succeed and get to work on impressive projects with fun and interesting colleagues.”

I joined Morgan Sindall Infrastructure after a very enjoyable summer placement, where I got lots of hands-on experience and felt valued and respected. Although slightly daunted by the transition from studying a theoretical engineering degree to working in a practical role, I knew I’d be given the support, tools and appropriate training to succeed and get to work on impressive projects with fun and interesting colleagues.

Wherever you are in the business, people are always willing to take time to answer questions and never make me feel a nuisance for asking!

Outside of my direct role, I’ve been encouraged to give talks in schools and support work experience students, inspiring the next generation of engineers. I’m proud to be a part of Morgan Sindall Infrastructure. 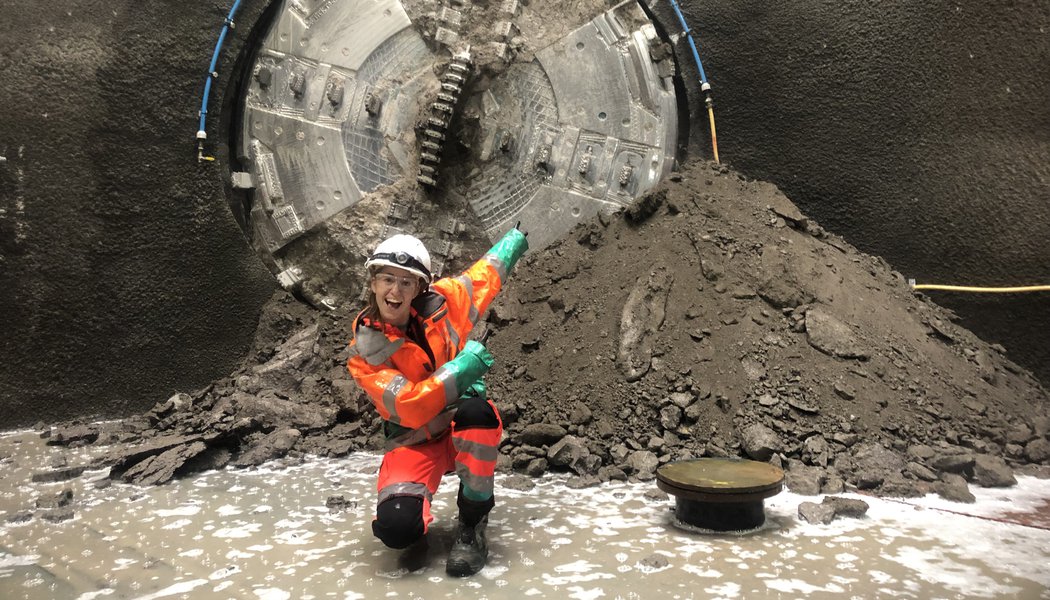 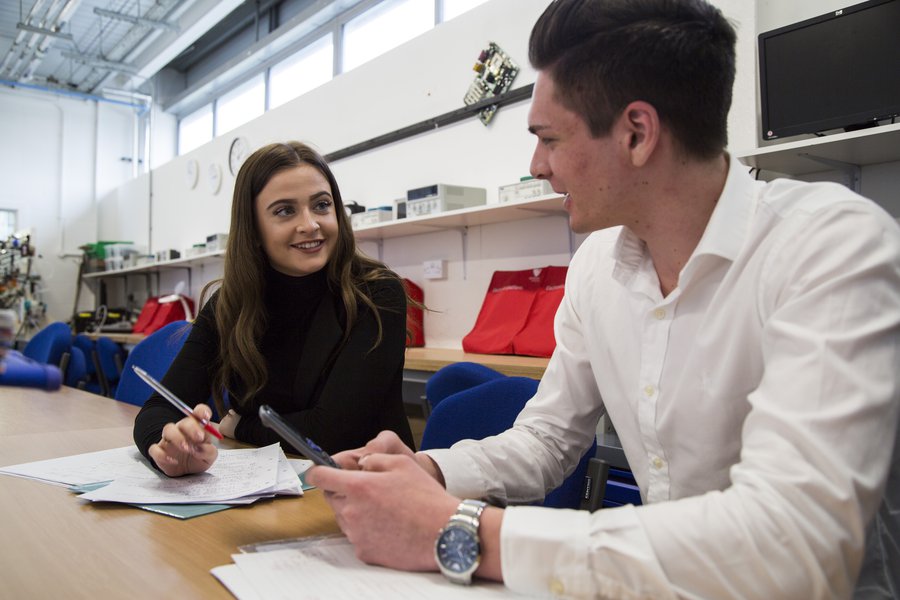 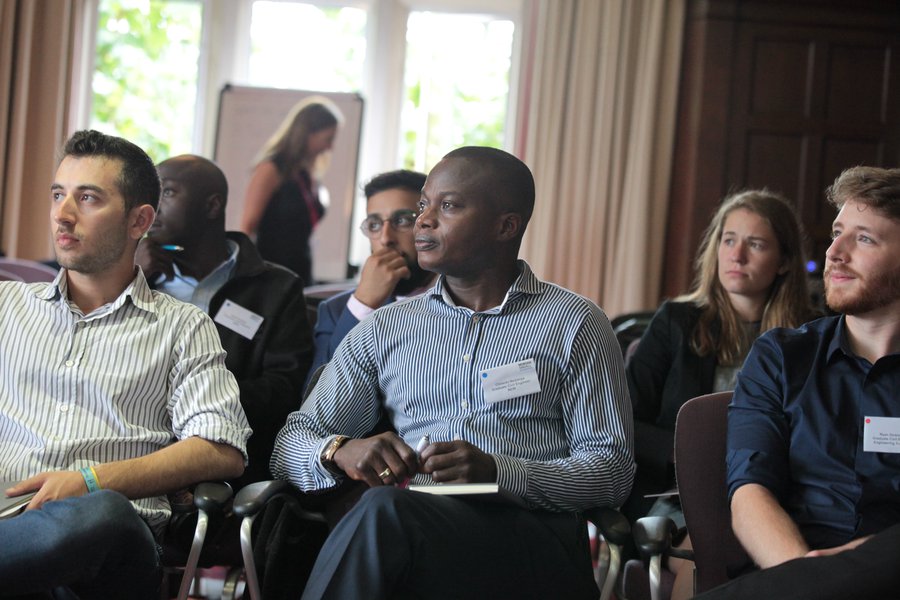 Beyond our outstanding professional development, we believe in enriching careers by encouraging people to build relationships and participate in activities outside of their direct role. We recognise that people are individuals first and do our best to understand who they are and what motivates them in and out of work. Whatever their background, we want to help everyone get the best out of their work and home lives.

We encourage our people to take ownership of their learning, giving them the freedom to shape their own career path, and strive to create an environment that supports and empowers everyone to challenge the status quo to drive bold new ideas for more sustainable and innovative infrastructure.

As a Morgan Sindall Infrastructure colleague you'll have the opportunity to work towards professional development relevant to your role.

You'll be supported by a qualified mentor on one of our accredited, approved or structured professional training schemes including ICE, RICS, IMechE, IET and CIOB. We also support candidates working towards full membership of a wide variety of institutions such as IEMA, CIPS, CIPD, CIM and CIMA.

We want to help everyone get the best out of their work and home lives.