of overhead line to be replaced

towers being removed from the landscape

of cable being installed

One of several projects within the wider VIP programme, Dorset VIP is the first to be undertaken and involves the removal of 22 towers and 8.8 kilometres of overhead lines near the villages of Martinstown and Winterbourne Abbas, replacing them with an underground connection.

This work forms part of the Engineer, Procure and Construct (EPC) cable framework, which we were appointed to in 2016.

The project site hosts evidence of early Roman activity: items discovered by archaeologists included a Severn Valley ware tankard, estimated to date from between AD 40 and 100.

We're using a new method to receive the 109 cable drums, each weighing 40 tonnes, required for the project. With a specialised trailer provided by our in-house plant company Magnor Plant, we're able to offload the drums without needing cranes or lifting equipment. This reduces cost and safety risk, gives greater flexibility in managing logistics, and improves the installation and management of the cables.

We're also contributing to the community with our sponsorship of a local cricket team. 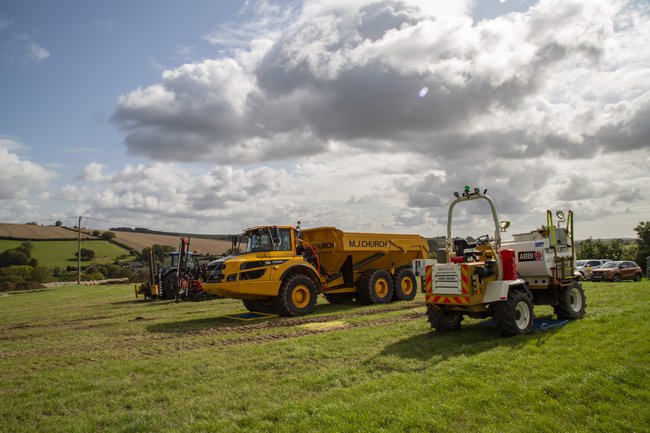 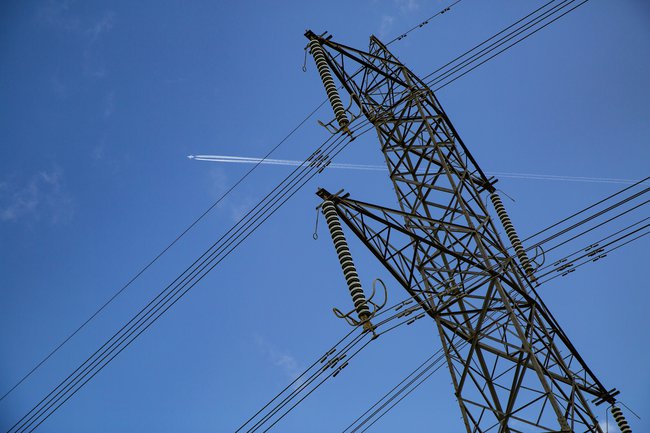 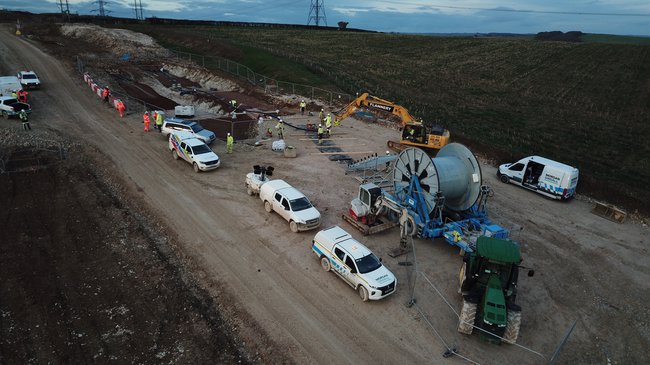 Got a question about our projects? Talk to us!

A selection of related news 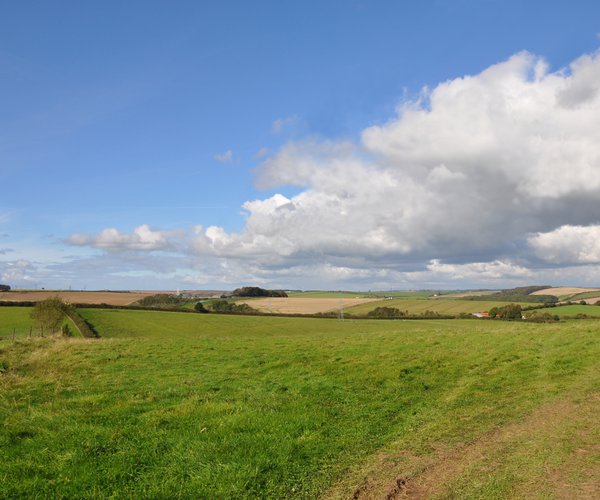 Pylons coming down in Dorset as major project nears completion 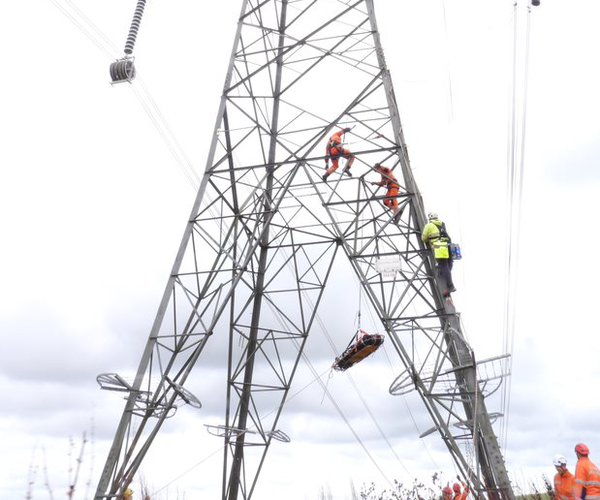 Fire and rescue teams test their skills on Dorset pylons 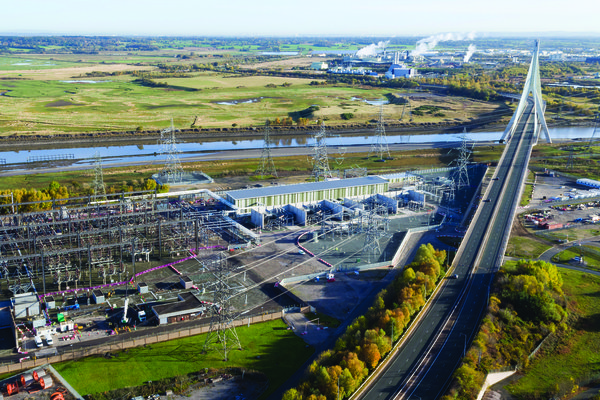 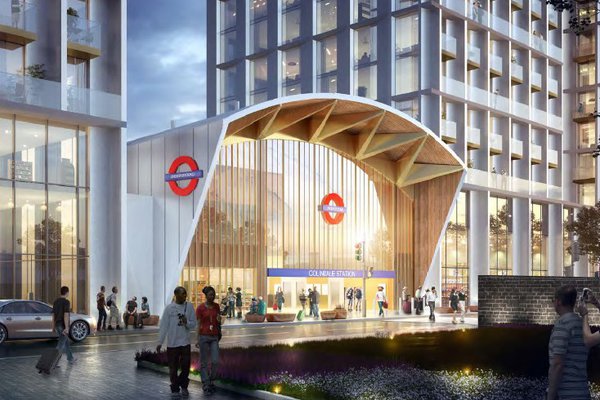